Offshore concrete structures such as the Condeep platforms have been the company's trademark since the seventies. The company performs a variety of services from conceptual studies to detailed design. Around 700 concepts have been undertaken by the company, and we have performed the detailed design of more than 20 offshore oil and gas installations now in operation. Today the company is working with offshore concrete structures such as floaters, tanks and industry plants.

Dr.techn. Olav Olsen has a unique experience within concept development, being the architect of several of the world’s largest and most impressive structures. On some occasions, Dr.techn. Olav Olsen has built companies around its concepts, often in collaboration with others. The firm’s founder was the first Norwegian recipient of the prestigious FIP medal and the Gustave Magnel Golden Medal, and he was also awarded honorary membership of the Norwegian Concrete Association. In 2007, he was given the OEC’s Technology Pioneer Award for his work with Concrete Gravity Structures in Houston.

Offshore steel structures such as Semi-Submersibles, Spars, FPSOs, Jackets, Jack-ups, integrated or modularized topsides have been a large part of our project portfolio the last 20 years. The company performs a variety of services from studies to detailed design. Finding the best concept irrespective of material is one of our cutting edges.

Dr.techn. Olav Olsen has extensive capabilities within hydrodynamic and structural analyses and design of primary main steel structures. We also have extensive experience in design and verification of components like flare towers, crane pedestals, pile-cluster details and suction anchors. 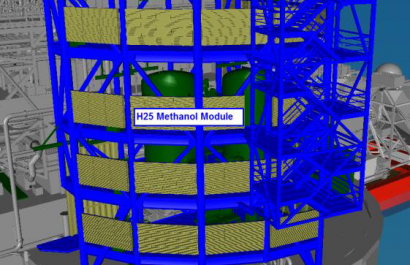 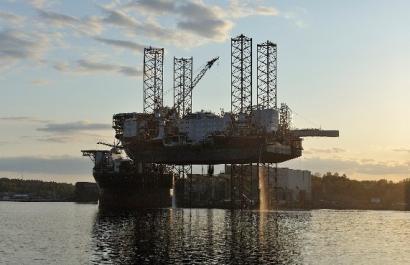 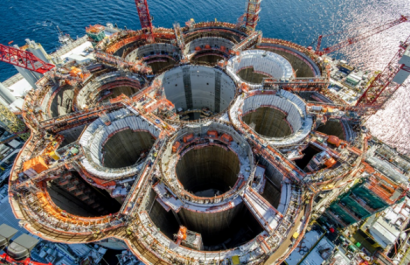 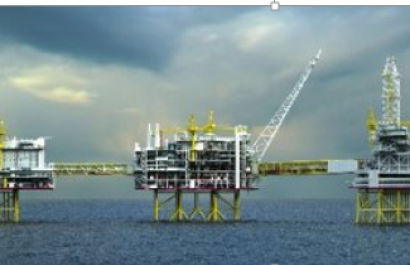 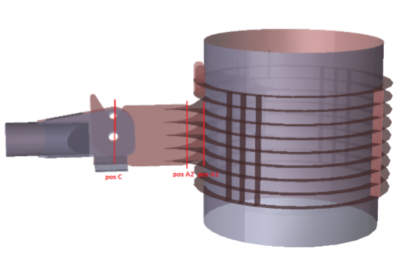 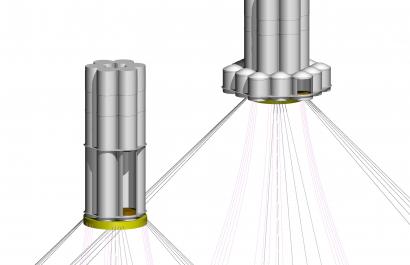 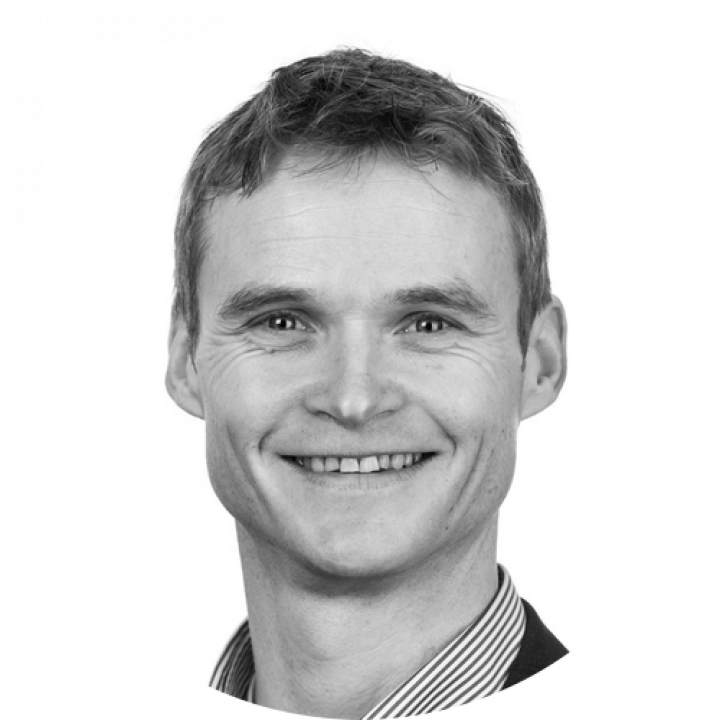 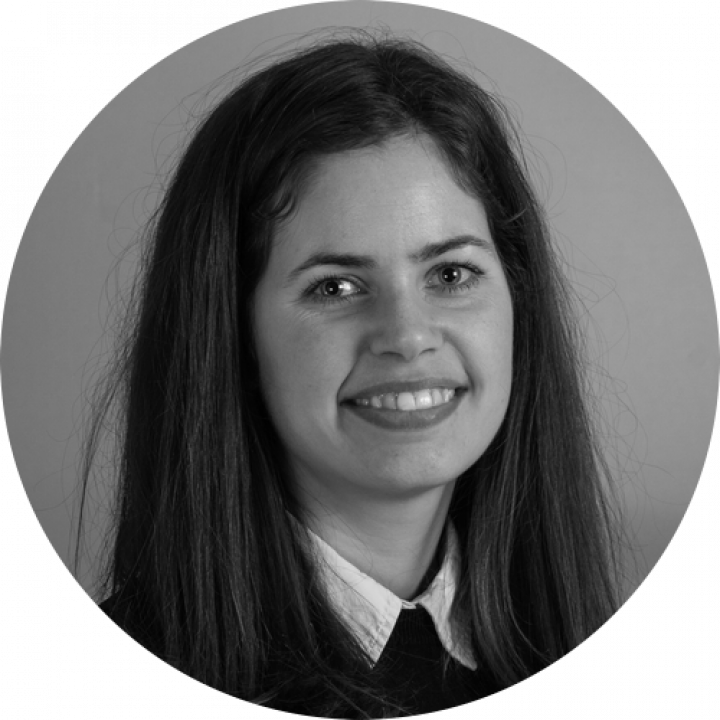